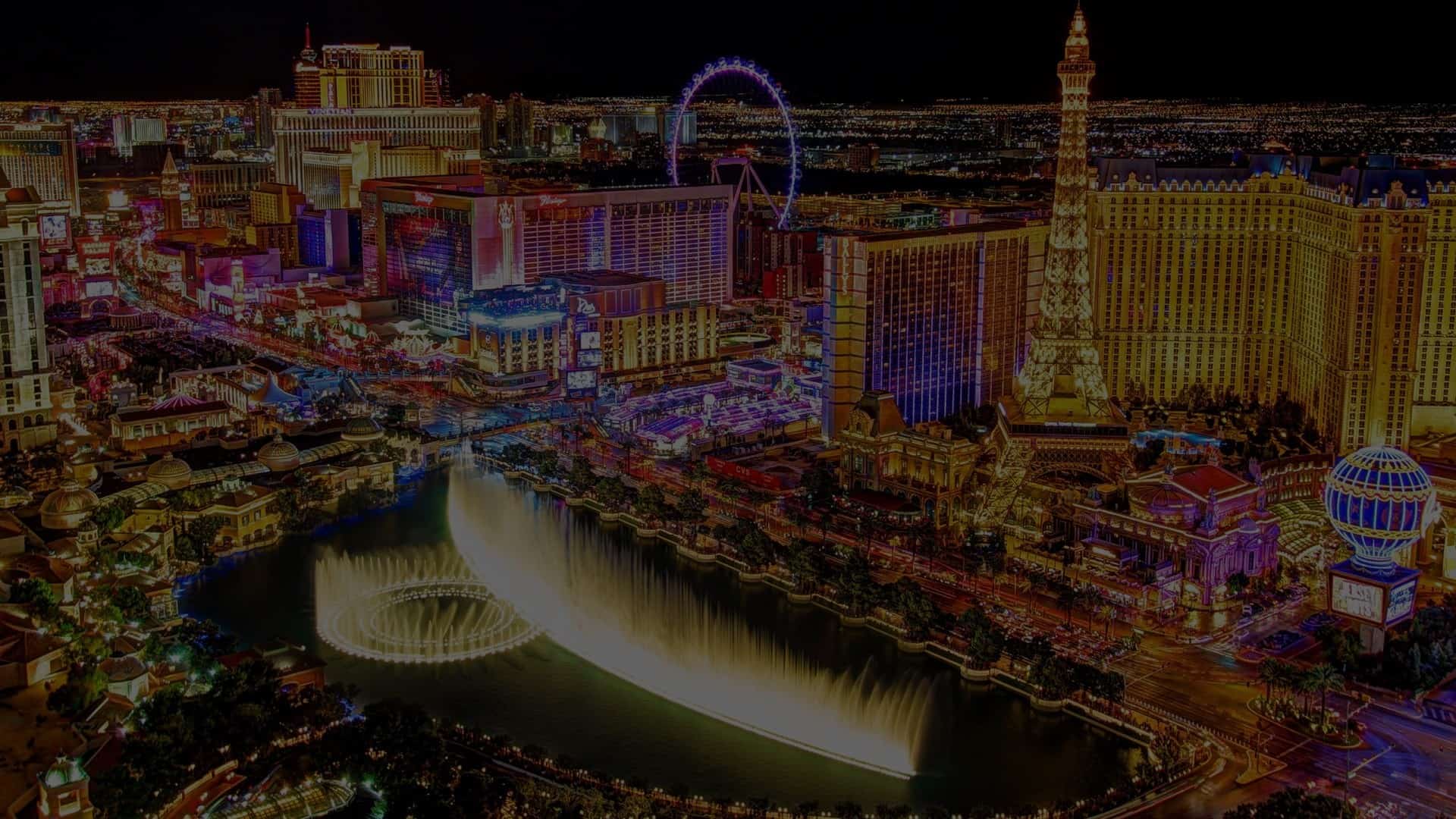 I hope you’ve had a chance to listen to pop odyssey radio by now. If so, you’ve heard Peggy Sue Gerron and Buddy Holly’s drummer Carl Bunch discuss the bus ride from hell on the Winter Dance Party. You’ve heard the solutions to the Elvis is Alive clues from Elvis Decoded. You’ve heard the ghost stories and theories behind the Lizzie Borden murders and the Jimmy Hoffa case. You may have had a free psychic reading from celebrity psychic Christian Dion. However, if you did miss these events then you will not want to miss what is coming up on our calendar for the rest of this month:

Tonight, November 9, 2010 at 9:00 PM until 11:00 PM EST we will interview film director and Loyd Kaufman during the first hour. The second hour we will hear from DJ Wanda K from the infamously haunted Bobby Mackey’s Music World.

Thursday night: November 11, 2010 our guest for the two hours will be Alan Graham. Alan was Jim Morrison’s brother-in law during the Doors performing career. Alan was with the family when they received word of ZJim’s death in Paris. He will speak about individuals claiming to be Morrison’s children and one individual claiming to be Jim living in Oregon. Thursday ight’s show will be everything Morrison with a no holds barred discussion with Alan Graham.

The next week we will discuss artists who have been ripped off by the music industry with Jon Hichborn. Jon established the Robert Johnson estate and took Johnson’s songs from the public domain to seven figures a year. He also had to take on the Stones and Led Zeppelin in court. Come and meet the music industry’s greatest bounty hunter, Jon Hichborn on November 16, 2010.

On November 18. 2010, our good friend celebrity psychic Christian Dion returns to do FREE psychic readings. When Christian did our show in October our switchboard was flooded with calls. I will say that Christian is the most incredible psychic I’ve had the pleasure to deal with. The BBC has given him a success rate of 98.5%. After our show, the phone lines were jammed for over an hour with people trying to get in to speak with him. Christian is doing this as an exclusive for Pop Odyssey Radio Network. Many of you know thst I’m very guarded in my views but I can not explain Christian’s very unique abilities. If you’ve ever wondered if any psychic readings could be real then you need to call in and meet Christian the night of November 18th.

For all my Beatle friends, the night of November 3oth we will have an exclusive interview with May Pang. This will be a fitting interview going into the first week of December as we remember John Lennon with someone who truly loved him.

Stephen and I would like to thank each of you for all the words of encouragement and your interest in Pop Odyssey radio as well as our literary and television projects. We can promise you some outstanding interviews in the future including bassist Leo Lyons from Ten Years After, Bill Harry from Mersey Beat, and some great surprises. Be sure to check out our site at www.popodysseyradio.com. We would love for each of you to call in and chat with us and our guests on the air. I hope to hear from each of you soon.